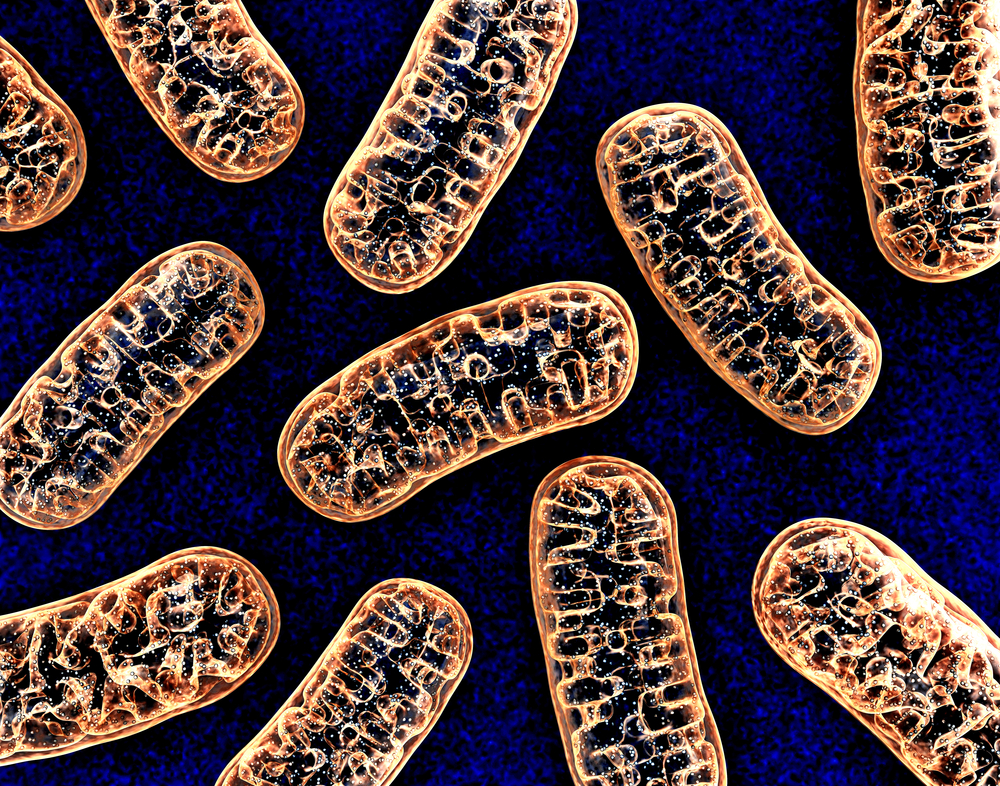 PIGBOS — a newly discovered mitochondrial microprotein involved in a cellular stress-response mechanism called unfolded protein response (UPR) — might be a treatment target for neurodegenerative diseases like Huntington’s, a study suggests.

The study, “Regulation of the ER stress response by a mitochondrial microprotein,” was published in the journal Nature Communications.

Maintenance of protein balance — including the production, shaping (folding), and degradation of proteins — is essential for a cell’s function and survival.

Dysfunction in protein balance has been associated with the build-up of toxic protein aggregates and the development of neurodegenerative diseases, including Alzheimer’s, Parkinson’s, and Huntington’s disease.

The endoplasmic reticulum (ER) is a key cellular structure in the production, folding, modification, and transport of proteins. Excessive amounts of unfolded or misfolded proteins (proteins with abnormal 3D structures) in the ER results in ER stress, and the activation of the unfolded protein response (UPR) stress response mechanism, which acts to mitigate damage caused by this protein build-up.

UPR promotes the reduction of protein production and an increase in protein folding and degradation of unfolded proteins in the ER. If this fails to restore cellular balance and prolongs the activation of UPR, cell death is induced.

“UPR dysfunction contributes to accumulation of key disease-related proteins, and thus plays an essential role in the [development] of many neurodegenerative disorders, including Alzheimer’s disease, Parkinson’s disease, and Huntington’s disease,” the researchers wrote.

During UPR, mitochondria — the cells’ powerhouses — are known to provide energy for protein folding in the ER and to activate cell death pathways if the cellular balance is not restored. However, how mitochondria and the ER communicate in this context remains unclear.

Researchers at the Salk Institute for Biological Studies, in California, discovered a mitochondrial microprotein, called PIGBOS, that regulates UPR at the sites of contact between mitochondria and the ER.

While the average human protein contains around 300 amino acids (the building blocks of proteins), microproteins have less than 100 amino acids. Microproteins were only recently found to be functional and important in the regulation of several cellular processes.

By conducting protein-binding experiments, the team found that the 54-amino acid microprotein PIGBOS, present in the outer membrane of mitochondria, interacts with a protein called CLCC1 at the ER-mitochondria contact sites.

CLCC1 — whose low levels were previously associated with increased UPR and neurodegeneration — is found at the portion of the ER that contacts the mitochondria, called mitochondria-associated ER membrane.

Further analyses showed that inducing ER stress in cells genetically modified to lack CLCC1 or PIGBOS increased the levels of UPR-related proteins, while the opposite effect was observed in cells overproducing PIGBOS. Lower levels of PIGBOS were also associated with greater cell death.

Results also showed that PIGBOS’s UPR regulation is dependent on its interaction with CLCC1, and that modulating the number of ER-mitochondria contacts regulates the levels of PIGBOS-CLCC1 interactions.

“These data identified PIGBOS as a [previously] unknown mitochondrial regulator of UPR, and the only known microprotein linked to the regulation of cell stress or inter-organelle signaling,” the team emphasized.

“Given the importance of UPR in biology and disease, future studies on PIGBOS’s role in UPR should afford additional insights and may provide methods for regulating this pathway for therapeutic applications,” the researchers concluded.