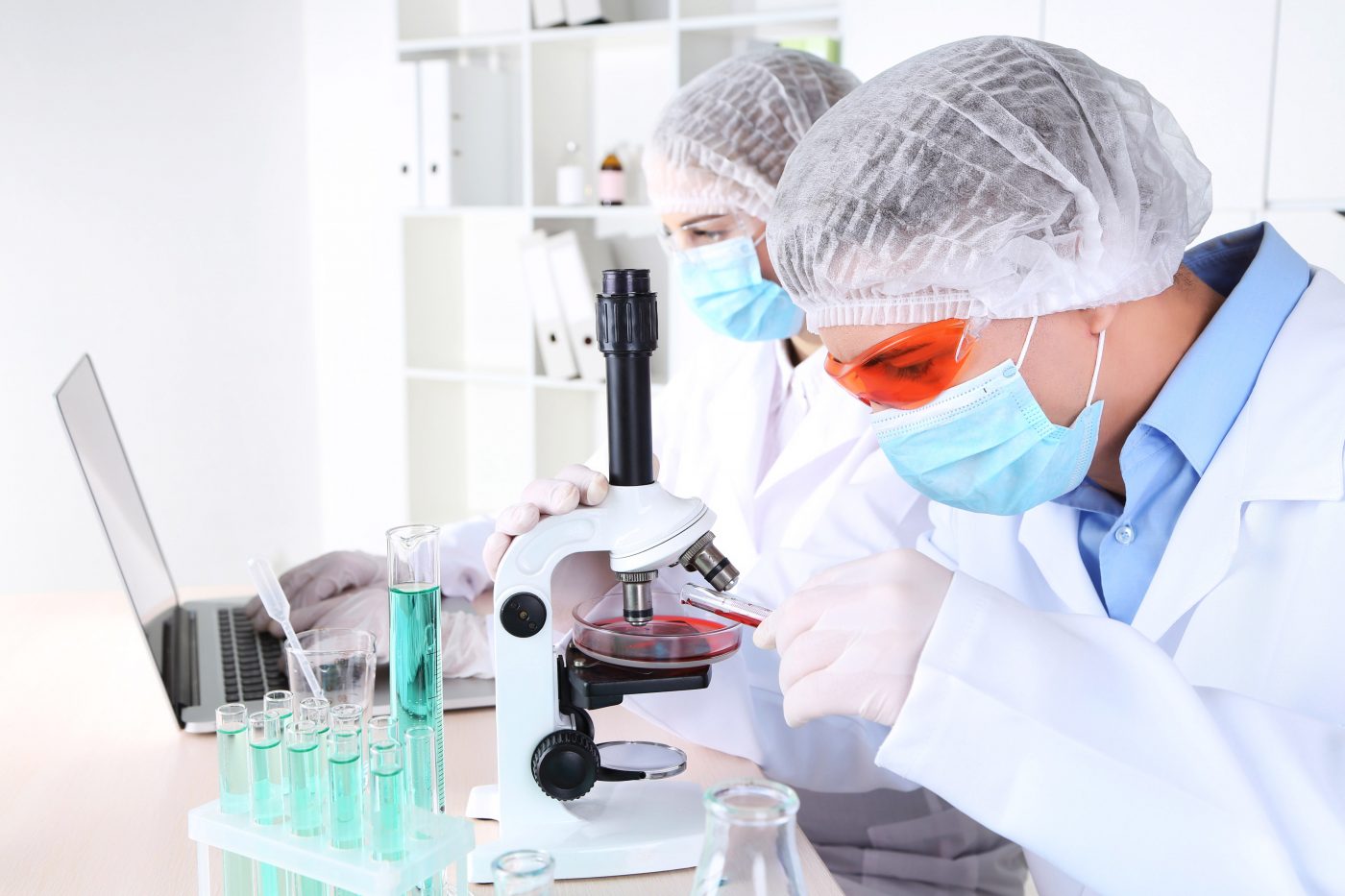 Huntington’s disease is a progressive, neurodegenerative, genetic disorder characterized by the lack of muscle coordination, unsteady gait, mental decline and behavioral symptoms. The disease is caused by an expanded CAG triplet repeat in a gene called huntingtin, leading to the production of a mutant huntingtin protein (mHTT). The mHTT has an increased misfolding and aggregation propensity resulting on its accumulation in the brain where it interferes with a proper brain functioning. There is no effective treatment for Huntington’s disease and it is estimated that one in every 10,000 to 30,000 individuals in the United States suffer from the disease.

It has been previously suggested that protein aggregation and proliferation may occur through a spreading of misfolded mutant proteins. In the study, researchers found that the cerebrospinal fluid from either a rat model of the disease or from Huntington’s patients has a mHTT-dependent property that seeds aggregation.

Researchers then developed a novel screening assay that measures this mHTT cell-to-cell seeding property in cerebrospinal fluid. This assay allows the discrimination between symptomatic Huntington’s disease individuals, who have high seeding activity, and gene carriers not yet experiencing symptoms, who have lower seeding activity. This seeding property is not found in cerebrospinal fluid samples from healthy controls.

The team suggests that this seeding property of the mHTT might be critical for disease progression. Researchers propose that drugs able to block this property could be considered new potential therapeutic strategies against Huntington’s disease. Furthermore, seeding measurements of misfolded proteins may be a valuable molecular biomarker and help in the assessment of the patient’s response to therapy and disease progression, not only in Huntington’s disease but also in other disorders like Alzheimer’s and Parkinson’s disease, both neurodegenerative diseases characterized by aggregation of misfolded proteins.

“Determining if a treatment modifies the course of a neurodegenerative disease like Huntington’s or Alzheimer’s may take years of clinical observation,” noted the study´s lead author Dr. Steven Potkin in a news release. “This assay that reflects a pathological process can play a key role in more rapidly developing an effective treatment. Blocking the cell-to-cell seeding process itself may turn out to be an effective treatment strategy.”

The team believes that their findings may help accelerate the development of new potential drugs against Huntington’s disease and other neurodegenerative disorders.