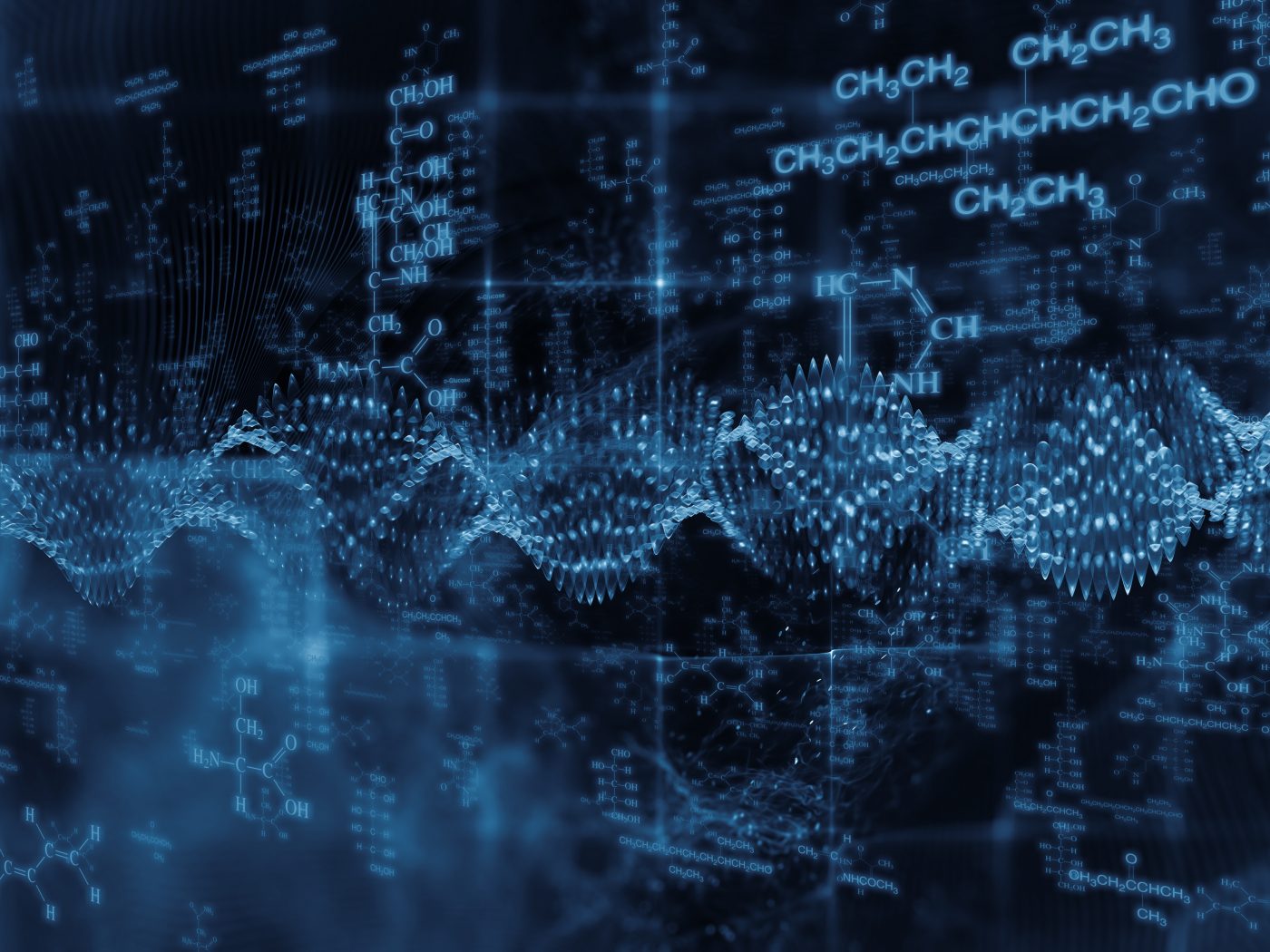 Huntexil (pridopidine), a drug candidate intended to treat Huntington’s disease movement symptoms, might have a more intricate way of acting on the brain than researchers previously believed — by ramping up activity in molecular pathways known to promote neuroprotection.

In the study “Pridopidine activates neuroprotective pathways impaired in Huntington disease,“ published in the journal Human Molecular Genetics, scientists at Teva Pharmaceutical Industries showed that the drug has a range of neuroprotective effects, and might improve more than movement in Huntington’s disease.

Teva acquired the rights to Huntexil from NeuroSearch in 2012, and continued the clinical development of the drug with two completed clinical trials HART (NCT00724048) and MermaiHD (NCT00665223); and three additional ongoing trials.

Goals for the trials included improving movement symptoms on a particular part of a tool used to assess Huntington’s disease movement problems. While the trials failed specifically, they showed that the drug generally improved movement in patients which kept the drug in further development.

Huntexil was initially created as a ‘dopamine stabilizer’ — referring to its actions on the many receptors for dopamine, a neurotransmitter that is crucial for movement. During development, scientists noted that all effects in animals and patients could not be explained by the drug’s actions on dopamine receptors.

Teva scientists then used a wider approach to screen for potential drug effects by analyzing gene activity of the entire genome of rats and two mouse models of Huntington’s disease.

They learned that Huntexil increased production of the key brain growth hormone BDNF (brain derived neurotrophic factor) by acting on a molecule called S1R (sigma 1 receptor). In fact, they discovered that the action makes up a key part of the drug’s impact.

In addition, they found that the drug acted on molecular pathways linked to the glucocorticoid receptor, the dopamine 1 receptor, and the P13/AKT pathway. All of the molecules are involved in cellular signaling pathways that promote cell survival and growth.

In patients with Huntington’s disease, the pathways are less active than in healthy people, suggesting that the drug might provide neuroprotection that is not limited to movement problems in patients.

In 2011, U.S. Food and Drug Administration and the European Medicines Agency stated that they will not approve the drug for Huntington’s unless another Phase 3 clinical trial can prove its efficacy. Teva has set its hopes on the ongoing Phase 3 trial, PRIDE HD (NCT02006472), to deliver positive data that will allow the drug to reach patients.